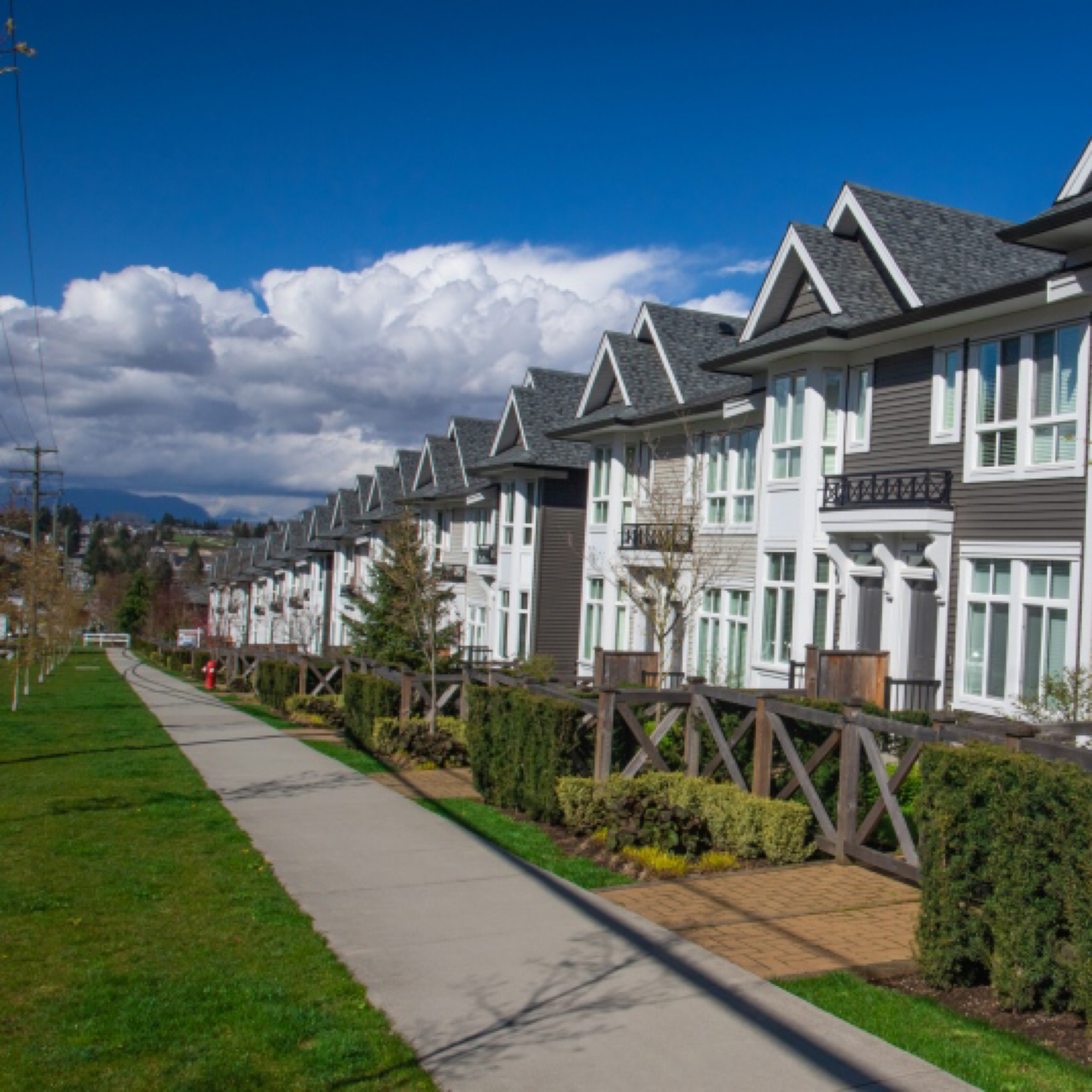 Canada’s housing market is poised for a hot spring — with lower mortgage rates likely to offset any major drag from the coronavirus.

While a reduced travel from China may crimp sales in Vancouver, and the potential for a recession could set the market back, the possibility of interest rate cuts from the Bank of Canada is likely to fuel further declines in mortgage rates and draw buyers into the market.

A confluence of factors is priming the pump for a brisk buying season. Lower bond yields amid the virus have allowed Canadian banks to unveil mortgage specials and the government has tweaked its mortgage qualification rules. Meanwhile, markets have begun to price in an interest rate cut from the Bank of Canada to cushion the economic of virus as soon as Wednesday — maybe even 50 basis points.

“All of this is great news for housing and the mortgage market — until and unless we see a huge spike in coronavirus cases in Canada and/or a big jump in unemployment,” Robert McLister, founder of mortgage comparison website RateSpy.com, said in an interview. “Lower rates are stimulative to housing.”

Home prices in some of Canada’s largest cities have already been rebounding after the market slumped through 2018 and 2019. Shrinking supply in Toronto drove prices to their strongest gains in more than two years in January. Pasalis estimates that sales were more than 40 per cent higher in February from a year ago.

“We’re back to near all-time highs in some markets, and we’re seeing prices ramp up and bidding wars in hot markets,” McLister said. “Everyone knows exactly what happens in the near term if mortgage rates plunge — that’s just more kerosene on the fire.”

Royal Bank of Canada cut some mortgage rates at the end of January and HSBC Holdings Plc’s Canadian division began offering a three-year fixed-rate mortgage special of 1.99 per cent on Monday while lowering its five-year fixed rate for uninsured mortgages by 30 basis points to 2.49 per cent.

“This freefall in yields has been stunning — you don’t see this often — and it’s now just starting to translate into meaningful discounting in mortgage rates,” McLister said.

“There’s indication that it’ll be a strong property market this year and because of that you are going to see that a lot of lenders will end up being competitive,” he said.

Still, some realtors have reported some early impacts on activity in cities like Vancouver as the coronavirus outbreak in China cut travel demand in the first two months of the year.

“Since they’re not coming here for vacation for Chinese New Year, it’s pretty hard for them to make a decision on any property,” Vancouver realtor Jerry Huang said in an interview. “People were planning to do open houses early February and obviously the turnout wasn’t as good because there’s just a lot less traffic.”

He estimated a drop of “50 per cent plus” of overseas buyers, especially from Asia, who were going to visit Vancouver for real-estate projects and deals that just didn’t come.

Other buyers look to have been making up for that. Vancouver home sales surged 45 per cent in February from the year before and prices rose 0.3 per cent, according to data released Tuesday from the Real Estate Board of Greater Vancouver.

Neither Ratespy’s McLister nor Realosophy’s Pasalis see the coronavirus as playing a big role in the coming months for housing demand, noting that Toronto’s SARS outbreak 17 years ago failed to dampen sales.

“The market is so far out of balance that you could lose half the sales and it’d still be really, really busy,” Pasalis said.