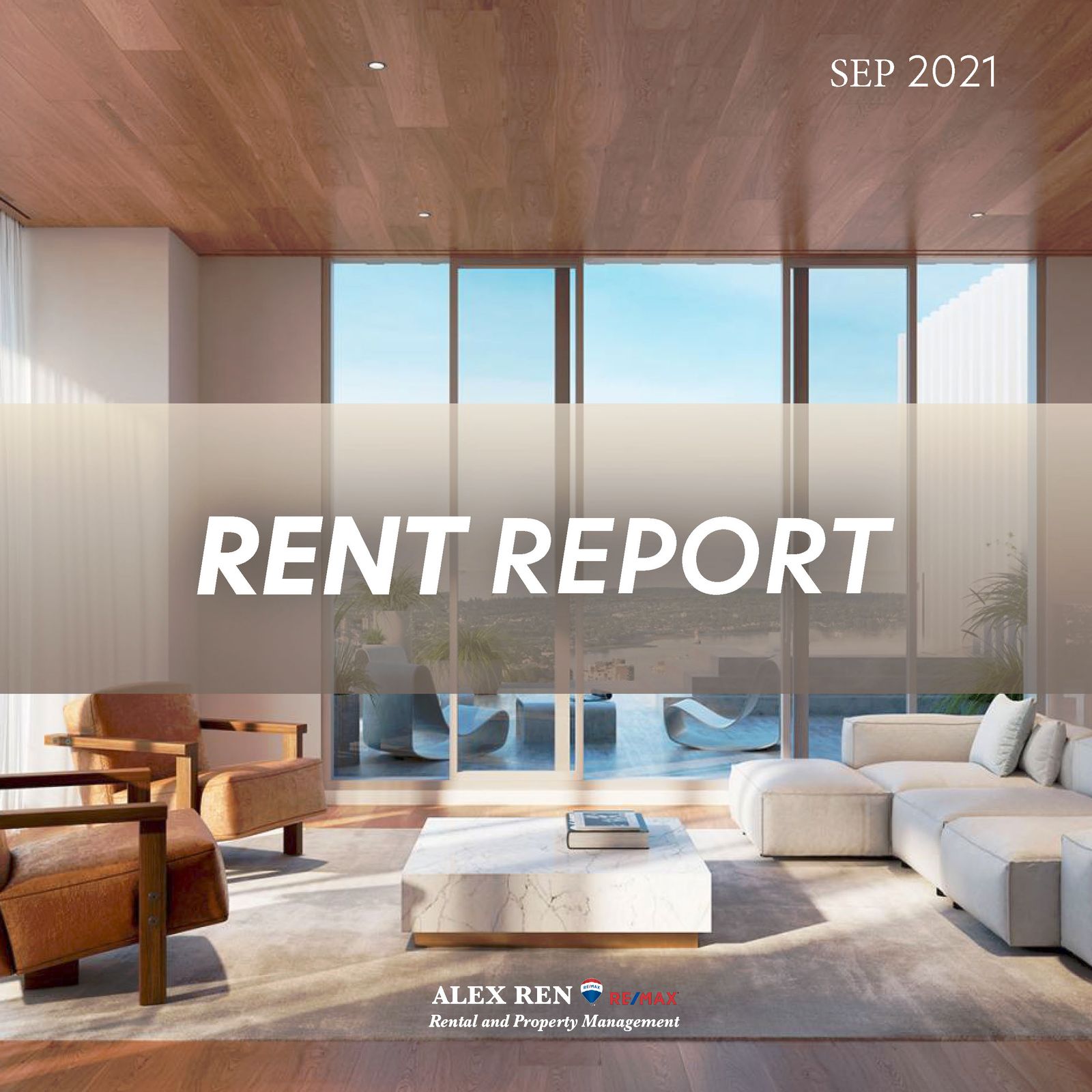 With a majority of cities growing in monthly rent prices, Canada’s rental market seems to be experiencing a strong recovery. As schools, the international border, and some offices begin to reopen, a sense of business as usual has returned so rental demand has picked up, especially in some expensive cities like Vancouver where one-bedroom rent was up 5% last month.

1. Vancouver, BC continued to rank as the most expensive city with one-bedroom rent growing 5% to $2,100. Two-bedroom rent had a more modest monthly growth rate, increasing 1% to $2,890.

–Halifax, NS moved up two spots to rank as the tenth priciest city with one-bedroom rent jumping 5.2% last month, which was the largest monthly growth rate in the nation, to $1,410.

–St. Catharines, ON ranked as the ninth most expensive market with one-bedroom rent growing 5.1% to 1,430.

–St. John’s, NL  one-bedroom rent dropped 2.4%, which was the biggest monthly decline in the country, to $820 and ranked as the most affordable city.