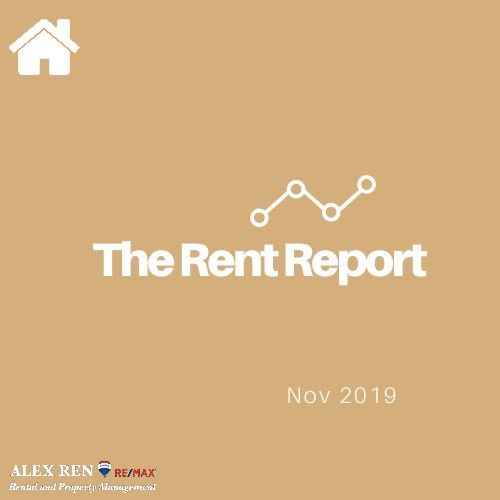 Overall, 18 cities experienced an upward trend last month, 5 downward, and 1 remained flat. Although we are entering the slower moving months, it seems Canada’s rental market is staying hot as over half of all cities saw double digit, year-over-year growth rates and three-quarters of all cities saw one bedroom rents on an incline.

The top two cities, Toronto and Vancouver, were in line with the general upwards trend with one bedroom prices in both cities growing last month. Meanwhile, Kingston one bedroom rent experienced the largest growth rate in the nation, climbing 5.1%, while Windsor saw the biggest rent dip, down 3.5% –Kingston, ON, ranking as the 13th priciest city in the nation, saw it’s one bedroom rent jump 5.1%, which was the largest monthly growth rate in the nation, to $1,230. Two bedrooms had a more modest growth rate, increasing 2% to $1,530.

–Windsor, ON ranked as the 23rd most expensive city with one bedroom rent falling 3.5%, which was the biggest monthly decline in the nation, to settle at $820.

–St. John’s, NB saw one bedroom rent decrease 2.5% to $780 and remain the most affordable city in the nation.