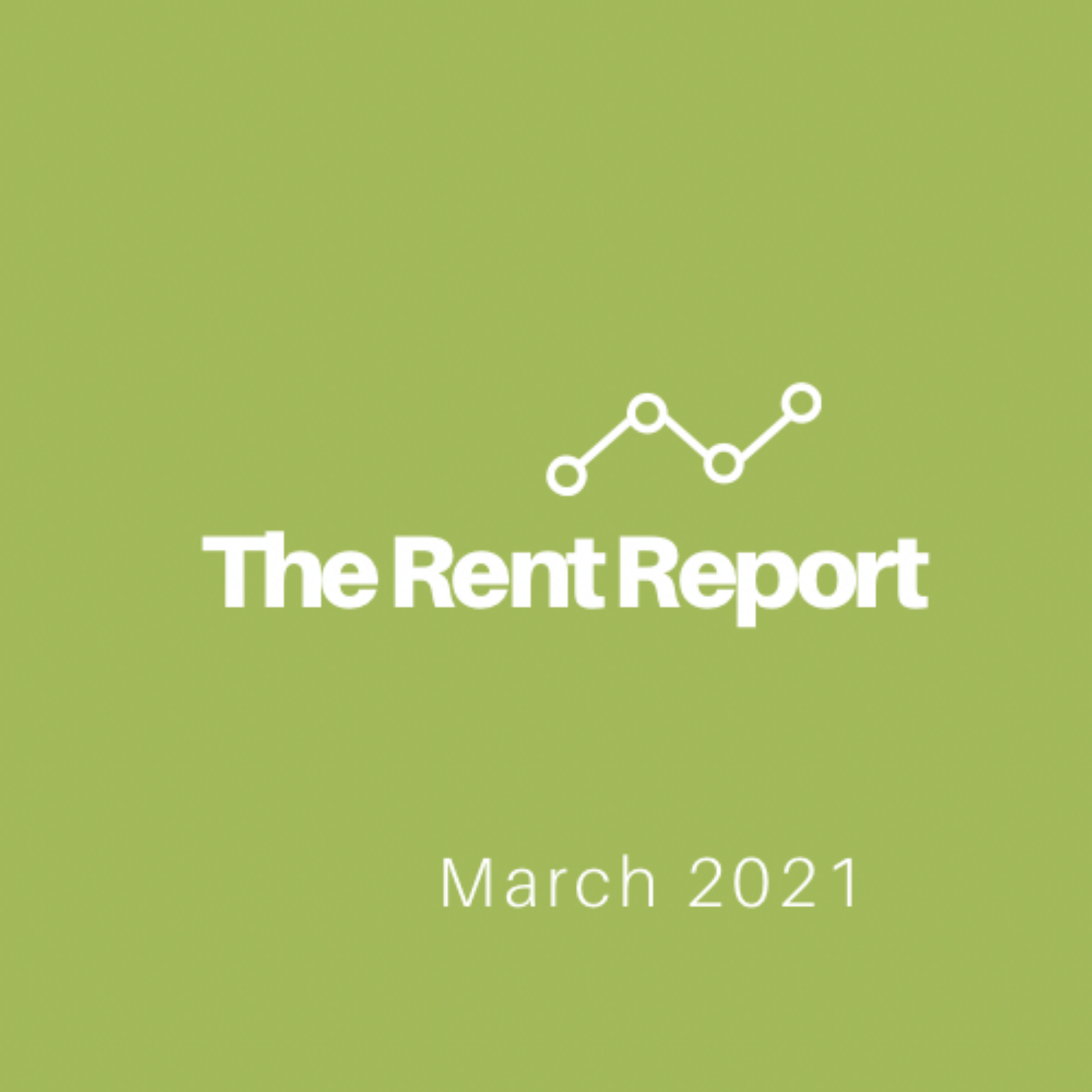 Overall, 9 cities saw rent prices go up, 6 stayed flat, and 9 had decreasing rates in this report.

Meanwhile, rents in the rest of the country seem to have stabilized as the earlier pandemic months of nationwide double-digit year-over-year declines have passed and are now only concentrated in the top 2 most expensive markets. –Abbotsford, BC one-bedroom rent experienced the largest monthly growth rate in the nation, jumping 4.8% to settle at $1,310.

–Kelowna, BC ranked as the 6th most expensive market and saw one-bedroom rent climb 2.1% last month to $1,480.