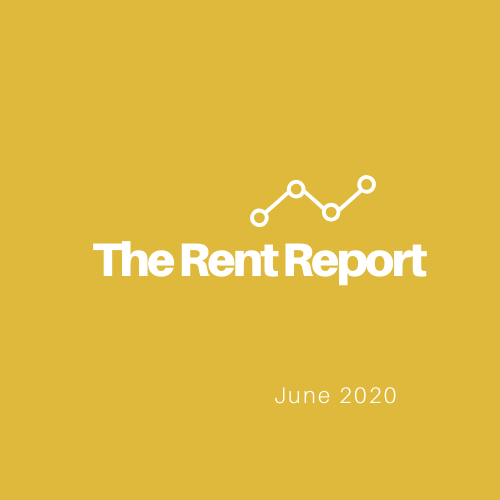 Overall, only 5 cities were on an upward trajectory last month, 11 downward, and 8 remained flat. As many renters nationwide suffered financial setbacks from the pandemic, rents throughout Canada have been faced with downward pressure post-COVID and this will only continue in the coming months. Landlords will need to price down units and/or offer incentives, like a free month’s rent with a 12 month lease, in order to fill vacancies.

Vancouver saw one and two-bedroom rents drop 5% and 6.3%, respectively, which are the largest year-over-year declines for this city ever reported (we started tracking Canadian rent prices in 2016). Meanwhile, Toronto rents, similar to last month, continued the trend of being down on all fronts with one-bedroom rent falling another $20 to $2,180 and two-bedrooms decreasing another $30 to $2,800.

–Windsor, ON moved up 1 spot to become the 19th most expensive city with one-bedroom rent jumping 5.5%, which was the largest monthly rental growth rate in the nation, to $960. On a year-over-year basis, both one and two-bedroom rents in this city are up over 15% as well.

–London, ON one-bedroom rent continued to rank as the 14th priciest but it had the biggest monthly drop, falling 3.3% to $1,160.

–Hamilton, ON, similar to Kitchener, ranked as the 10th priciest market and saw one-bedroom rent decline 2.2% last month to $1,350.