Posted on July 15, 2020 by Crystal Chen
Posted in: Rental Market 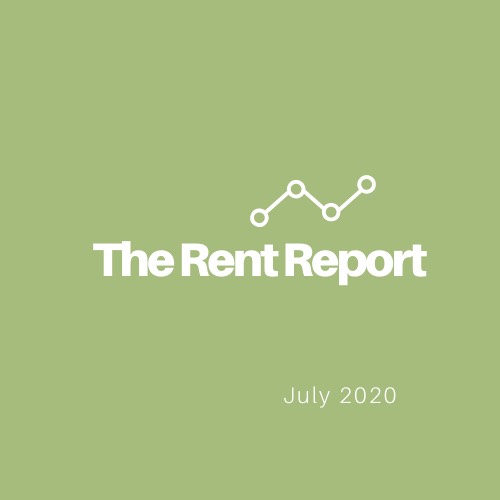 Toronto and Vancouver experienced another month of record declines

Demand for rentals show some rebound heading into summer, though renter priorities have shifted away from big, pricey cities

Overall, 9 cities were on an upward trajectory last month, 9 downward, and 6 remained flat. As Canada begins to reopen and people start thinking about their moves again, more cities than in previous months showed increases in monthly rent changes. As the pandemic persists on and working from home has become the new normal, it seems the demand for rentals has shifted away from the most pricey areas, like Toronto and Vancouver, and a significant amount of that demand is moving toward neighboring, less expensive areas, like Barrie and Burnaby (both with rents up 7.6% since this time last year). Renters are now prioritizing affordability and space over paying more for big city amenities, most of which they can’t use currently.