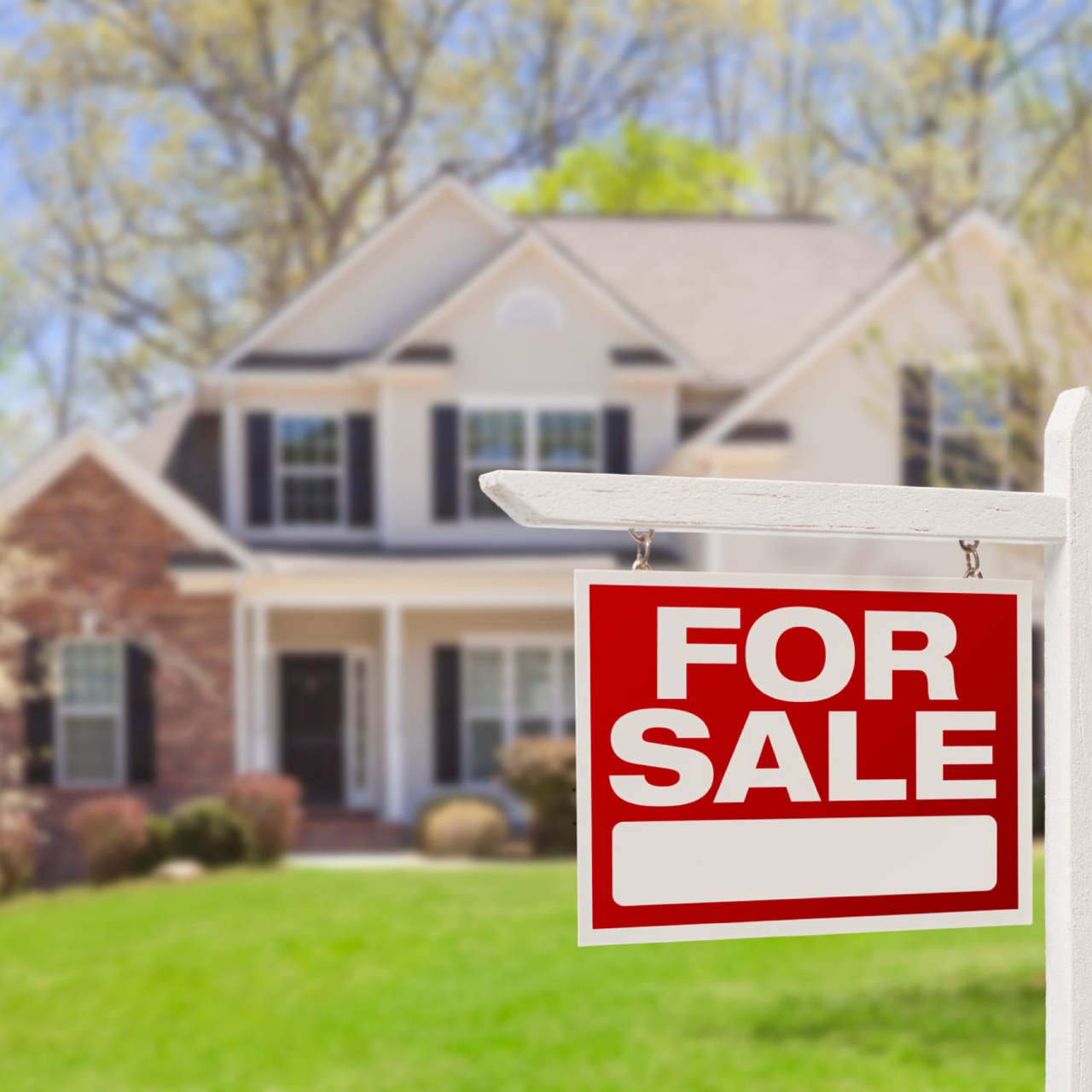 The housing market is showing signs of recovery from the COVID-19 pandemic.

A total of 428 detached homes, townhouses, and condo units were sold in Vancouver in May 2020.

Compared to the 315 sales made in April of this year, last month’s transactions represent a 35.8 percent increase.

Activity was stronger in the West Side of Vancouver last month.

In May, a total of 264 detached homes, townhouses, and condo units were sold in that section of the city.

More expensive homes are found in the West Side of the city.

In May, the median price of a single family home in the West Side was $3.1 million.

That is more than double the median price of a detached home in East Vancouver, which was $1.4 million.

The market is also perking up in Surrey.

A total of 341 detached homes, townhouses, and condo units were sold in Surrey in May.

Compared to April transactions of 320, last month’s performance in Surrey represent an increase of more than six percent.

Vancouver is one of the cities covered by the Real Estate Board of Greater Vancouver.

According to the organization, last month’s transactions were a 43.7 percent decrease from the 2,638 sales recorded in May 2019.

The composite benchmark price for all residential properties in REBGV areas was $1,028,400 in May.

According to the organization, this figure is “virtually unchanged from April 2020”. It’s also 1.4 percent increase over the last three months, and a 2.9 percent increase compared to May 2019.

“Home prices have been stable during the COVID-19 period,” REBGV chair Colette Gerber said in the media release.

“While we’re seeing a variety of long-term projections for the market, it’s critical to understand the facts and trends as they emerge,” added.

Surrey is covered by the Fraser Valley Real Estate Board, in addition to North Delta, White Rock, Langley, Abbotsford, and Mission.

In a media release Tuesday (June 2), the FVREB reported that it processed a total of 805 sales in May.

“This is an encouraging sign,” FVREB president Chris Shields said in the release.