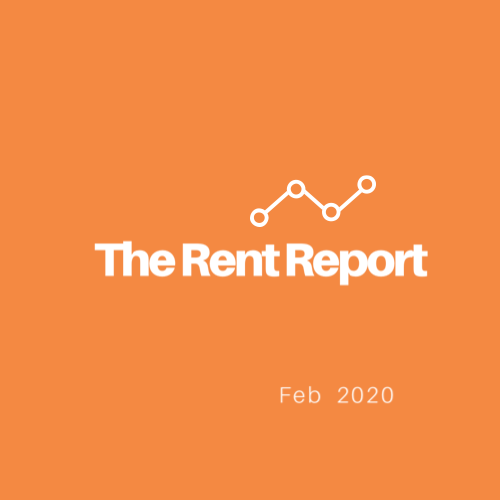 Overall 10 cities experienced an upward trend last month, 5 downward, and 9 remained flat. The top 10 markets were relatively stable with some movement in the middle but no new cities entering or leaving. Meanwhile, on a year-over-year basis, half of the cities had double digit rental growth rates, signaling a hot market that will most likely continue to grow as we enter into the spring months. In terms of monthly changes, Victoria one-bedroom rent had the largest growth rate, up 5.3%, while Barrie experienced the biggest dip, down 5.2%.

–Barrie, ON fell 1 position, and out of the top 5 markets, to rank as the 6th most expensive city. One bedroom rent dropped 5.2%, which was the largest monthly rental decline in the nation, to $1,450. 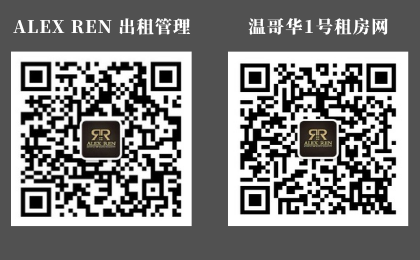