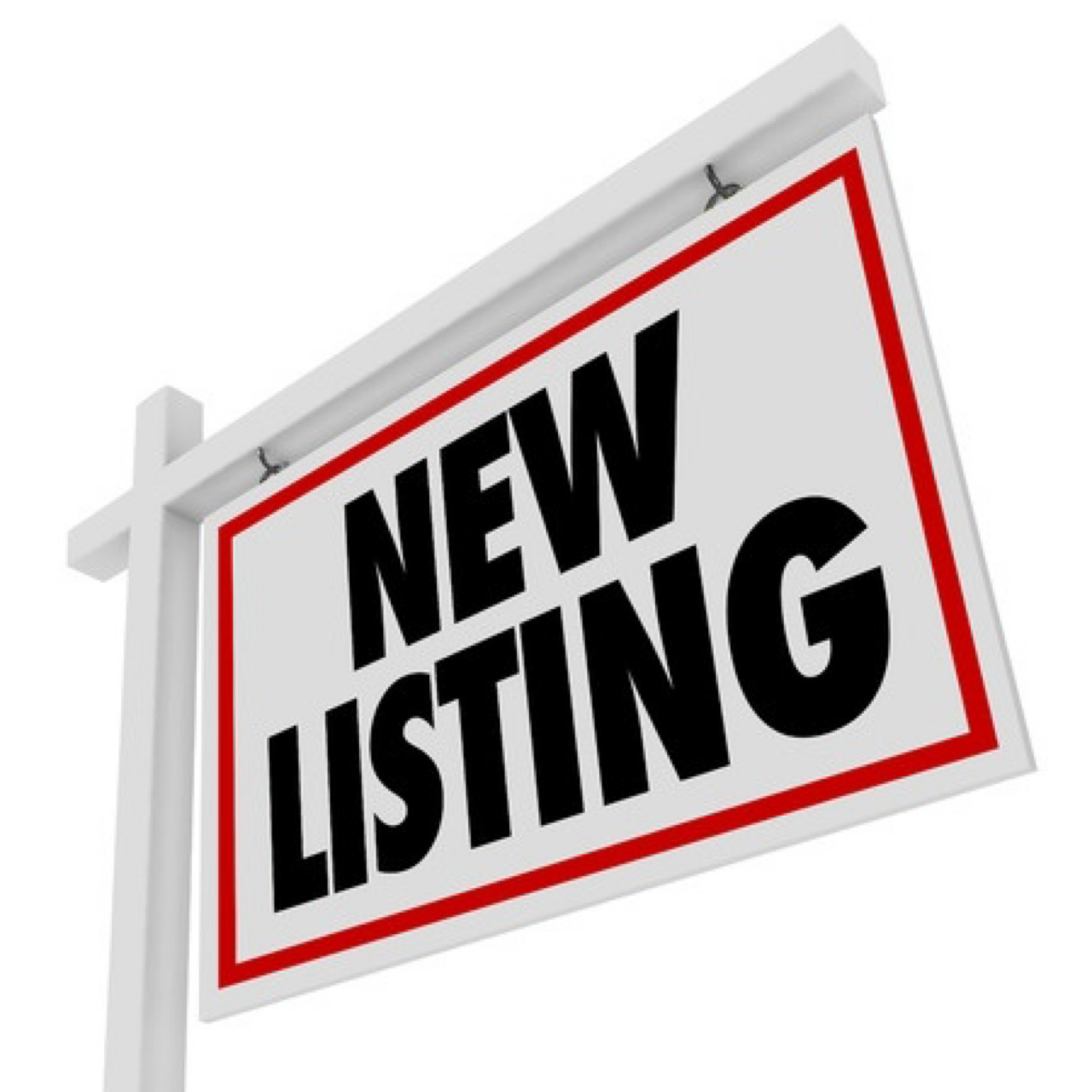 Canada’s real estate markets saw considerably fewer homes listed and sold in March 2020 when compared to the previous month, according to the latest market report from the Canadian Real Estate Association (CREA).

Between February and March, residential real estate sales in Canada fell by 14.3% as pandemic-fuelled physical distancing measures and economic fallout prompted both buyers and sellers push “pause” in second half of the month.

On a year-over-year basis, transactions were up 7.8% in March 2020, compared to March 2019. However, CREA notes that despite the increase, this is still a considerable slowdown compared to the 30% gain recorded in February.

“March 2020 will be remembered around the planet for a long time. Canadian home sales and listings were increasing heading into what was expected to be a busy spring for Canadian Realtors,” said Jason Stephen, president of CREA. “After Friday [March] 13, everything went sideways.”

Realtors have been following social-distancing measures as advised by government and public health agencies, assisting those who are already in the market view homes and complete their transactions virtually.

Shaun Cathcart, CREA’s Senior Economist notes that March 2020 was a tale of two markets, “with most of the stronger sales and price growth recorded during the pre-COVID-19 reality which we are no longer in,” he said. “The numbers that matter most for understanding what follows are those from mid-March on, and things didn’t really start to ratchet down until week four. Preliminary data from the first week of April suggest both sales and new listings were only about half of what would be normal for that time of year.”

New real estate listings hitting the market were down month-over-month in March (-12.5%). Similar to sales activity, the decline in listings was experienced in virtually all markets across Canada.

With sales and new listings both seeing similar declines in March, the national sales-to-new listings ratio declined to 64% compared to 65.4% in February. Despite this slight recession, CREA notes, “market balance was remarkably little changed considering the extent to which current economic and social conditions are impacting both buyers and sellers.”

Based on the sales-to-new listings ratio and the long-term average, two-thirds of local markets were balanced, with most of the remaining markets landing in seller’s territory.

CREA reports 4.3 months of inventory at the end of March 2020, up from February’s 15-year low of 3.8 months however almost a full month below the long-term average of 5.2 months.

Canada’s real estate prices in March 2020 were defined by tight market conditions and a strong start to the month, before physical distancing measures took effect. The national average price was just over $540,000, up 12.5% year-over-year.

CREA notes this number is skewed by the Greater Vancouver Area and the Greater Toronto Area, which are Canada’s busiest and priciest housing markets. Excluding these two markets would reduce the national average house price by more than $130,000, to around $410,000.