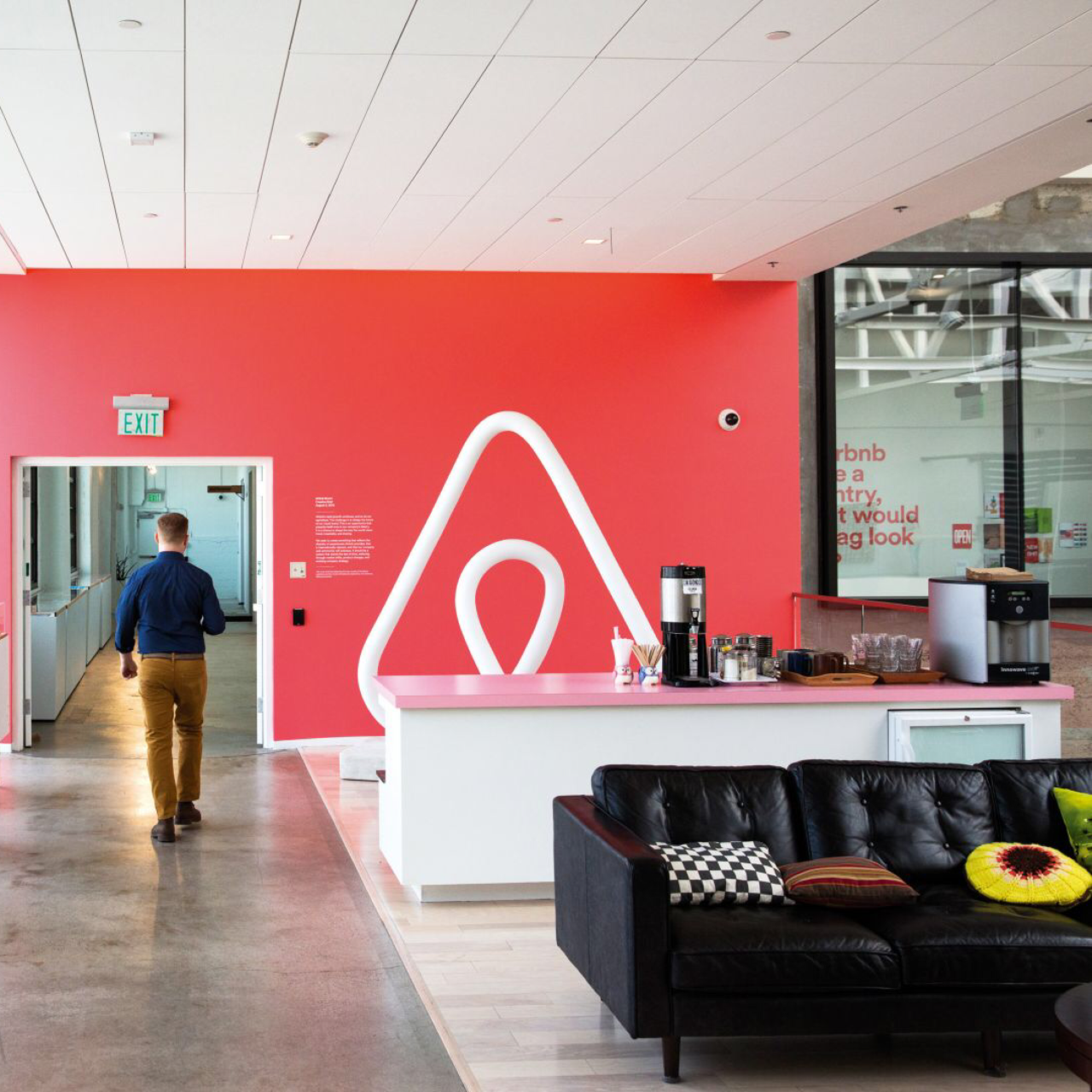 Airbnb has announced a pilot program for Canadian guests under the age of 25 that will prevent them from booking local entire home listings in Canada.

Chris Lehane, senior vice-president of global policy and communications at Airbnb, announced the changes in order to reduce incidents of “unauthorized parties” in a press conference Wednesday.

The new pilot will be informed by the platform’s analysis of internal information and relies on Airbnb’s user verification system and user-provided information, Lehane said.

Canadian guests will still be able to book hosted listings, which are private rooms in a person’s primary residence, along with hotel rooms through the platform.

However, guests under the age of 25  who “meet a certain criteria” and have good reviews on Airbnb will still be able to book entire homes.

This announcement comes following a tragic shooting at a Toronto Airbnb that left three men dead on Jan. 31.

Acting Det. Sgt. Henri Marsman said the victims were attending a party in a downtown condo that was rented out using Airbnb.

In Ottawa there was a similar shooting at a short term rental unit that saw one 18-year-old-man killed and multiple others injured.

“The issue of gun violence is an issue that exists here in Canada, it exists in the U.S.,” Lehane said. “What we are trying to do today is take a step in some specific actions, so that we’re doing stuff within our control that we can take responsibility for.”

In addition to the pilot project, Airbnb announced a partnerhsip with Canadian Doctors for Protection from Guns that will provide $300,000 over three years to raise awareness about the protection from guns.

“Everyone has a part to play in making our communities safer,” said Dr. Najma Ahmed, trauma surgeon and co-founder of the Canadian Doctors for Protection from Guns. “Our partnership will go a long way in helping to build public awareness around gun violence and providing insight on how to keep Canadians safe from guns.”

Airbnb also announced a 24/7 neighbourhood support hotline in Canada to allow people to flag concerns directly to the company.

The pilot program and support line are expected to launch in Canada next week.